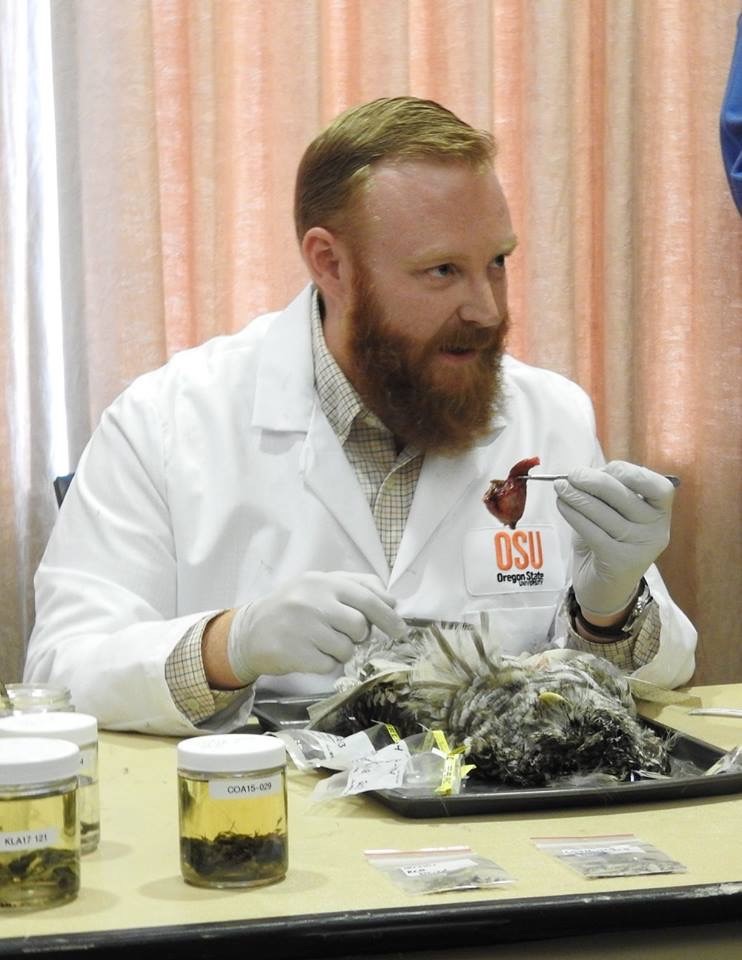 Ryan is a PhD student in Wildlife Science, has been awarded a Fulbright Study/Research Grant to Spain in the field of Zoology. Using a dataset stretching back more than a century, Ryan will analyze the importance of individual and environmental quality on the reproductive success of a population of Spanish Imperial Eagles in Doñana National Park. He will work with Dr. Miguel Ferrer, a world-renowned raptor biologist and the leading authority on Spanish Imperial Eagles, at the Doñana Biological Station in Seville, Spain. 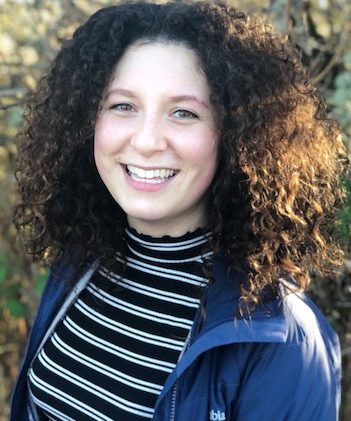 Bella is a graduating senior earning an Honors BS in Biochemistry and Molecular Biology and an Honors BA in Psychology. Bella has been awarded a Fulbright Study/Research Grant to Spain in the field of Neuroscience. She will be working in partnership with Dr. Moro and Dr. Lizasoain at the Universidad Complutense de Madrid to investigate the role of the immune system in producing neuroinflammation after stroke. Bella will investigate the potential of Toll-like receptor 4 (TLR4), implicated in the pathogenesis of stroke, as a therapeutic target. This research will contribute to the development of novel treatments to help people that are recovering from stroke. 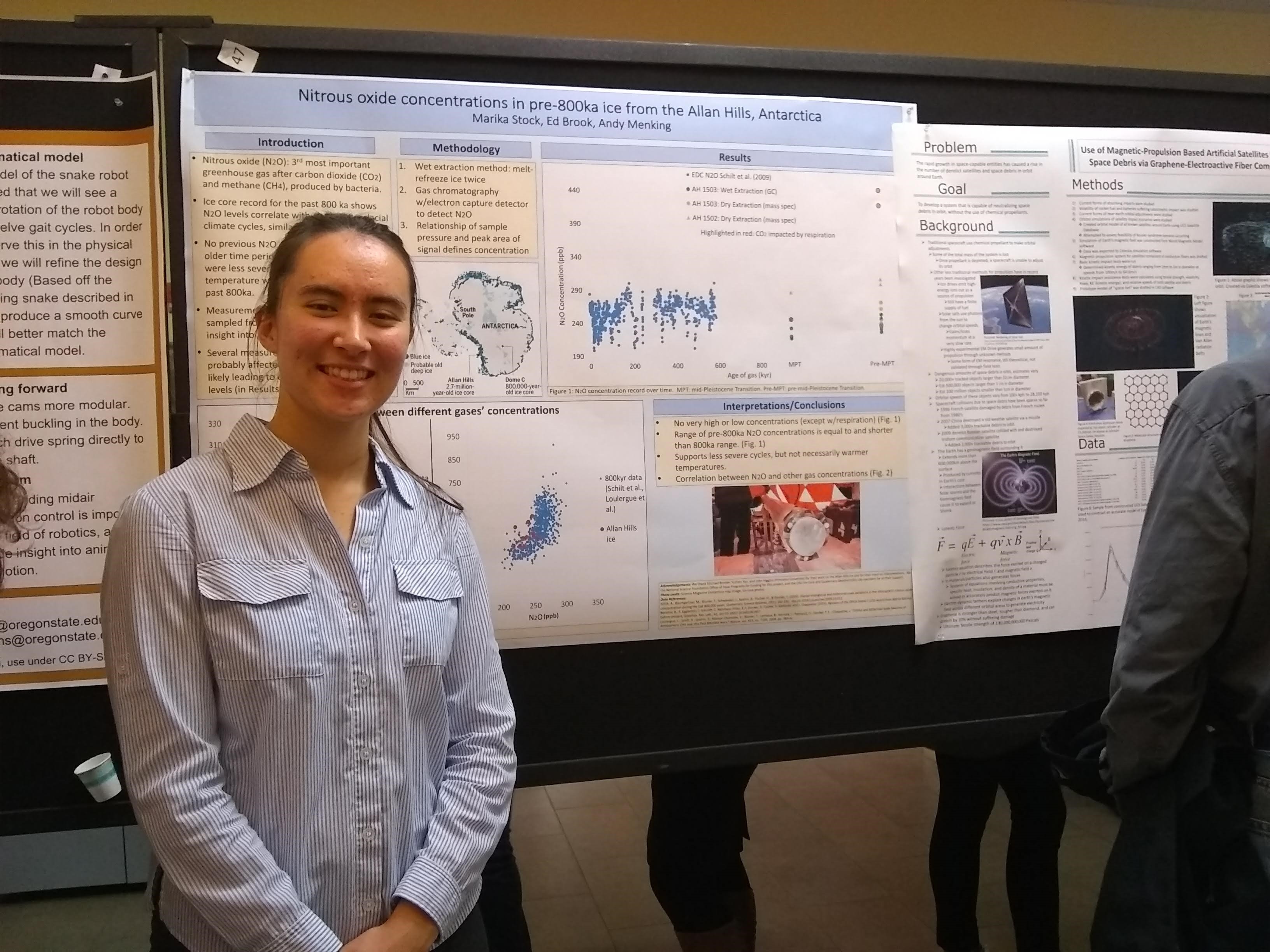 Marika is a graduating senior earning an Honors BS in Earth Sciences (Geology,) has been offered the Study/Research Grant to Denmark.  Marika has declined the award in favor of an offer to pursue a fully funded PhD position with the Department of Earth and Environmental Sciences at the University of Rochester, NY.  In addition to coursework and teaching, Marika will conduct research to improve knowledge of the global methane (greenhouse gas) budget by measuring and analyzing geologic emissions and comparing them with relevant ice core records.

Jeremy is currently an alternate for the Fulbright English Teaching Assistantship to Macau.  Jeremy earned a BS in Biology (pre-medicine) in 2018 with a minor in Chemistry, and currently works as a public school teacher in Houston, TX. If selected, Jeremy will be assigned to a higher education institution in Macau where he will offer English tutorial support as well as organize language-related cross-cultural student activities.