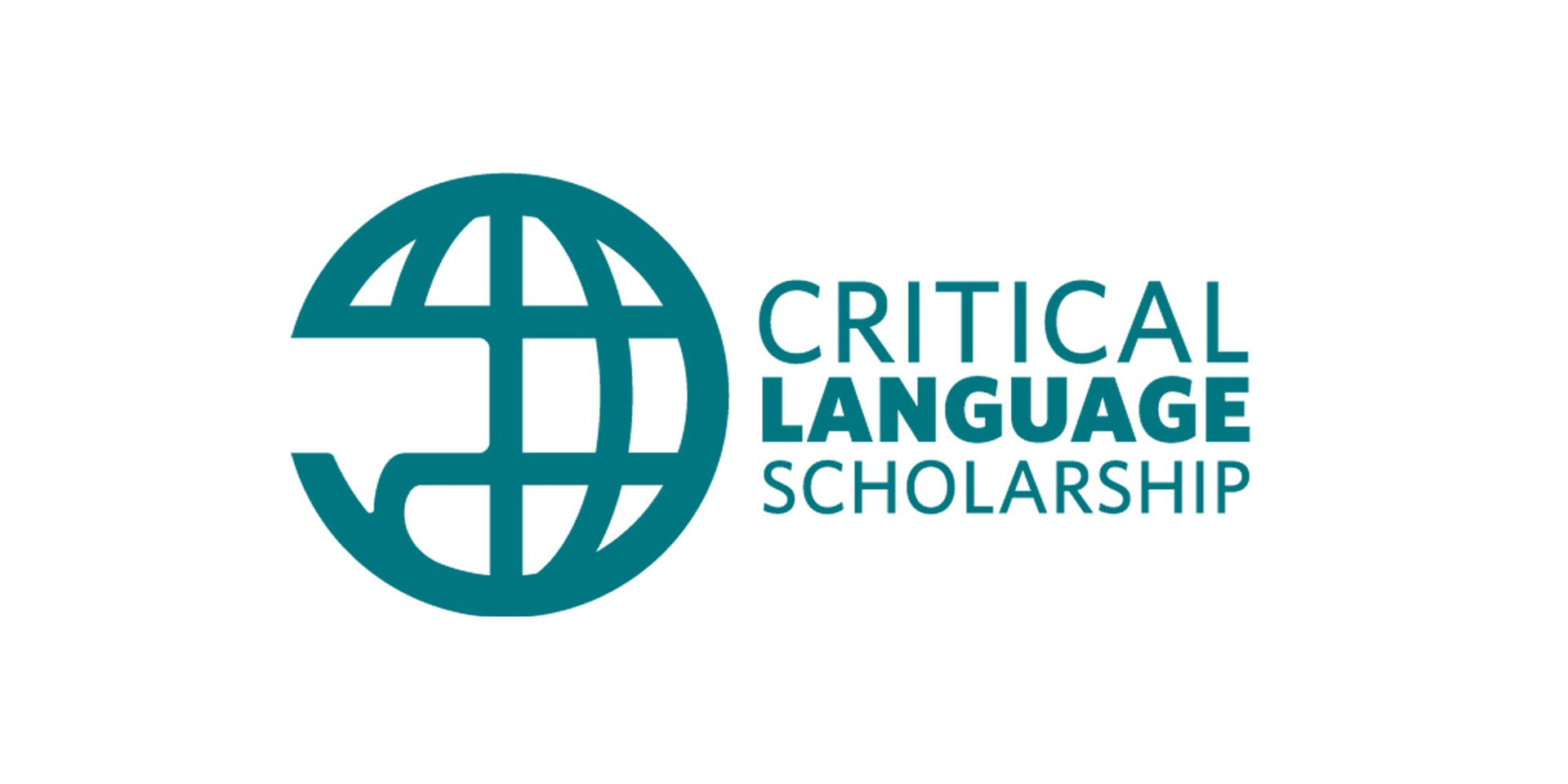 (May 2019) The following students from Oregon State University have been awarded U.S. Department of State Critical Language Scholarships (CLS) to study critical languages during the summer of 2019:


The Critical Language Scholarship (CLS) program is part of a U.S. government effort to expand the number of Americans studying and mastering critical foreign languages. CLS scholars gain critical language and cultural skills that enable them to contribute to U.S. economic competitiveness and national security.  These students join approximately 550 competitively-selected American students at U.S. colleges and universities who received a CLS award in 2019.

“Critical” languages are those that are less commonly taught in U.S. schools, but are essential for America’s engagement with the world. CLS plays an important role in preparing U.S. students for the 21st century’s globalized workforce, increasing American competitiveness, and contributing to national security. CLS scholars serve as citizen ambassadors, representing American values and the diversity of the United States, as well as building lasting relationships with people in their host countries.  “Pick up any newspaper – or your phone – and the headlines will tell you why it is important to be able to communicate effectively across borders and cultures.  And language is the single most important tool in that endeavor,” said Assistant Secretary of State for the Bureau of Educational and Cultural Affairs, Marie Royce.

CLS scholars represent a broad diversity of backgrounds and perspectives. CLS actively recruits in states and regions of the United States that have been historically under-represented in international education. Recipients of the 2019 CLS awards include students from over 230 institutions of higher education across the United States, including public and private universities, liberal arts colleges, minority-serving institutions, military academies, and community colleges.

Since 2006, CLS has awarded scholarships to more than 6,200 American students to learn critical languages around the world. CLS scholars are among the more than 50,000 academic and professional exchange program participants supported annually by the U.S. Department of State’s Bureau of Educational and Cultural Affairs. These exchange programs build respect and positive relations between the people of the United States and the people of other countries. The CLS program is administered by American Councils for International Education.

For further information about the Critical Language Scholarship or other exchange programs offered by the U.S. Department of State’s Bureau of Educational and Cultural Affairs, please contact [email protected] and visit our websites at http://www.clscholarship.org/ and https://studyabroad.state.gov/

Two from OSU selected for 2021-2022 Fulbright US Student Program

Don't miss out on upcoming deadlines, applicant tips and tricks, and OSU scholar highlights! Follow our Instagram, ScholarshipsAdvising_OSU, to stay up to date on everything you need to know about applying to nationally-competitive scholarships!

Four from OSU selected for 2019-20 Fulbright US Student Program